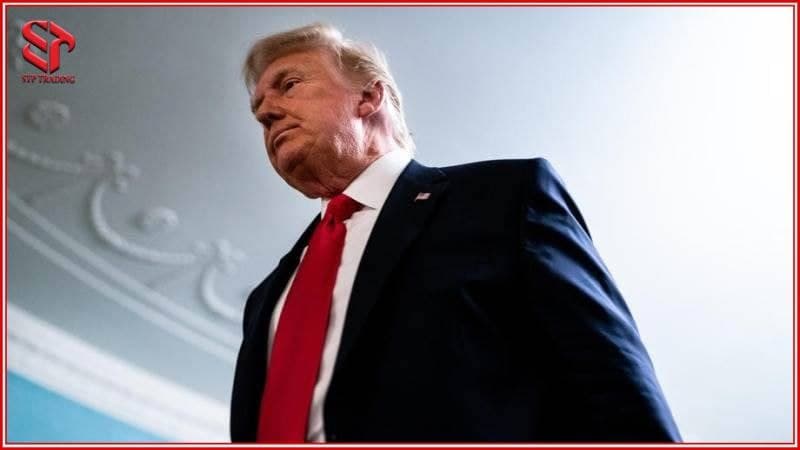 Former United States President Donald Trump with the Trump Organization has filed a lawsuit challenging an investigation into his business being handled by New York Attorney General Letitia James.
The preliminary injunction, filed in the Northern District of New York, accuses James of escalating the probe in recent weeks in an "unconstitutional" and "politically-motivated attack." "By playing both sides, she is able to cherry-pick her investigatory methods," the filing noted.